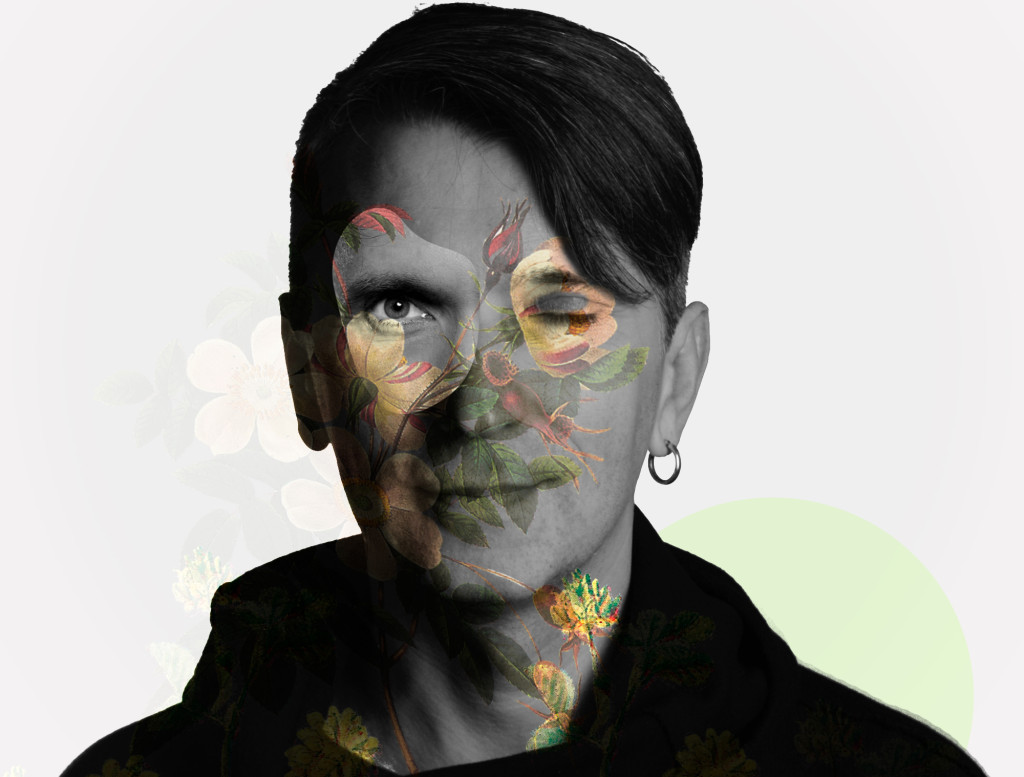 Andrey Kiritchenko is a person known among experimental music fans as author and contributor of various critically acclaimed projects, founder of Nexsound records, director of NextSound festival, producer who has contributed his significant share into the development of electronic music scene in Ukraine.

Born in 1976 in Kharkiv / Ukraine and started his musical career in 1991 as a singer / song-writer in a local rock band. Being involved mostly in experimental electronic and electroacoustic music for years, Andrey gains recognition among the musicians and followers of this style all over the world. His recent activities range from indie-pop to free-improvisation, from melodic electroacoustic music to experimental techno.